The Award, represented by a renowned delegation led by Dr. Saeed Abdullah Hareb, Deputy Chairman – DIHQA, has craved the limelight in the activities of the competition organised on October 18-21, 2018. 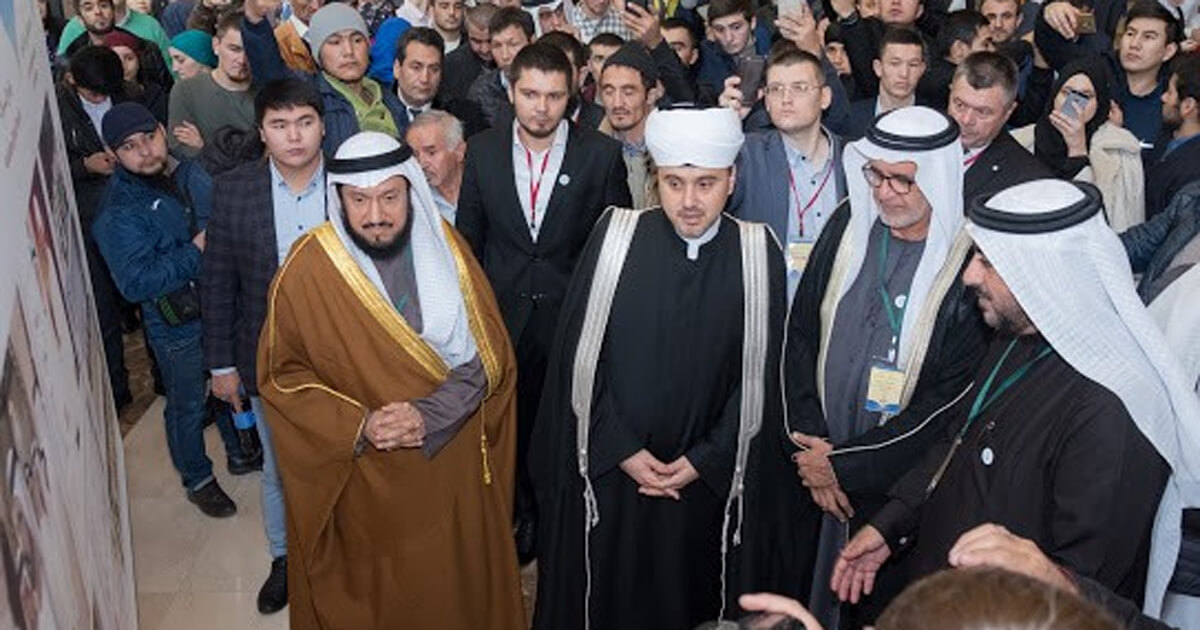 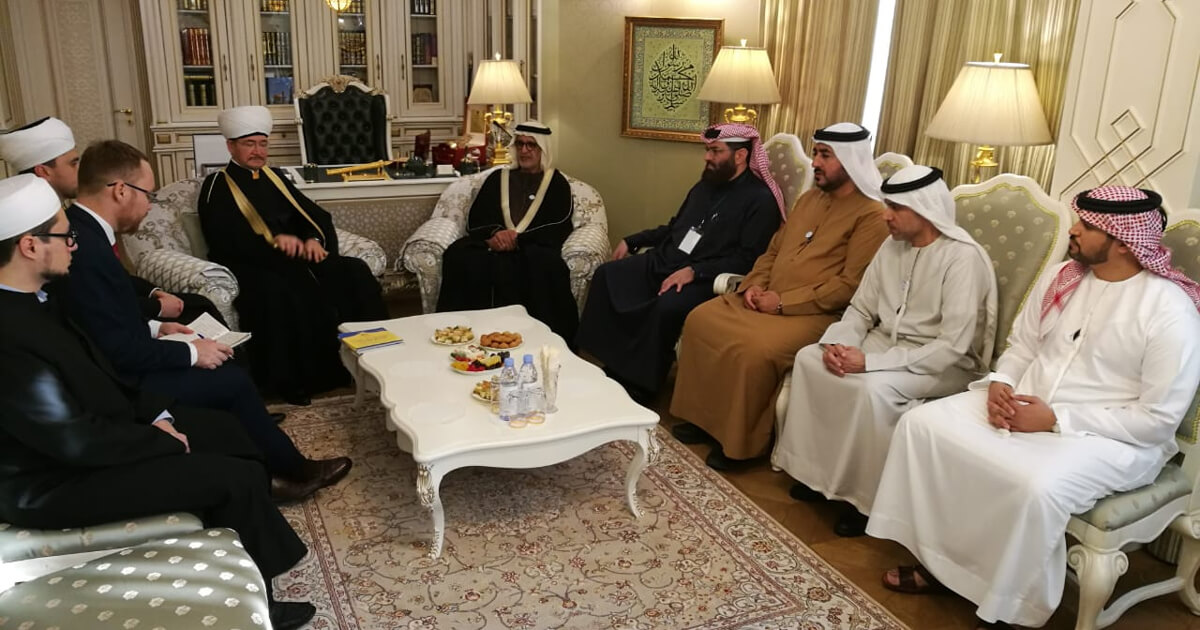 “We are all so proud of that the 19th edition of the Moscow International Holy Quran Award has been named ‘Zayed Edition’ after the late founding father Sheikh Zayed bin Sultan Al Nahyan.

Emirati Quran memoriser, Waleed Al Marzouqi, has stolen the show and managed to rank third pushing back most of the competent full Quran memorisers who represented 30 countries and foreign Islamic communities worldwide.

Al Marzouqi was honoured during the concluding ceremony that was held at the main auditorium in Moscow, the Russian capital, which saw over 10,000 people, and was fervently followed by millions on TVs and social media channels. 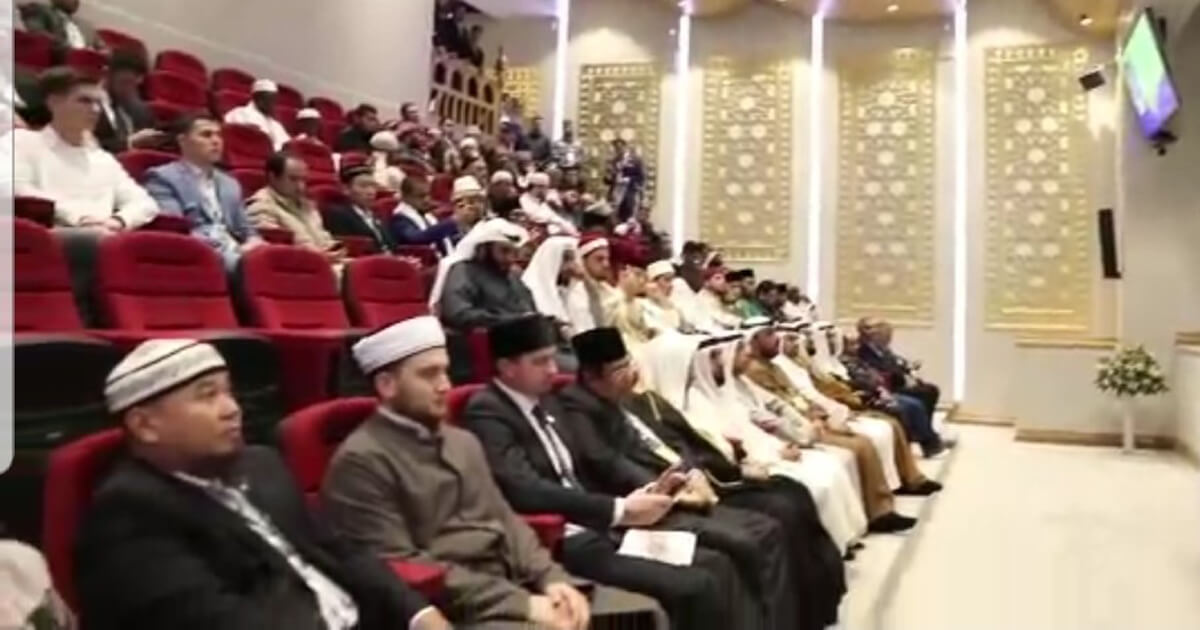 A documentary movie on the late Sheikh Zayed bin Sultan Al Nahyan (RIP) and his white hands in every nook and corner around the globe was played during the ceremony as well.

Addressing the audience on behalf of the chairman of the DIHQA organising committee, Dr. Saeed Abdullah Hareb, said they were all happy to share the special moment and attend the concluding ceremony of the award.

“The Award this year is named after one of greatest leaders in history; the founding father of the UAE Sheikh Zayed bin Sultan Al Nahyan (RIP), whose legacy in the UAE and worldwide speaks volume.” 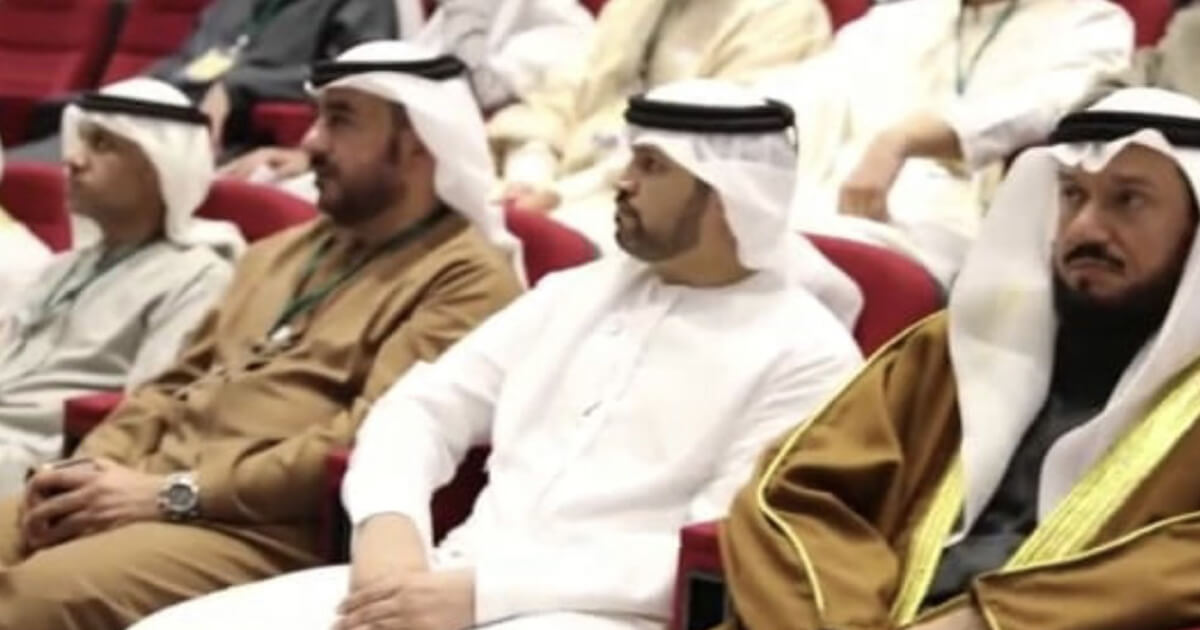 He was never a local Ruler, but rather an international charismatic leader in every sense of the word, he added. “He spared no effort to bring happiness to all mankind, and fervently worked hard for peace and cooperation among all nations.”

Meanwhile, the DIHQA delegation met with H.E Sheikh Rawi Ainuddin, Head of Russian Council of Muftis and President of the Religious Administration of Muslims of the Russian Federation who also Chaired the Moscow International Holy Quran Award, and his First Deputy Dr. Roshan Abbasov. 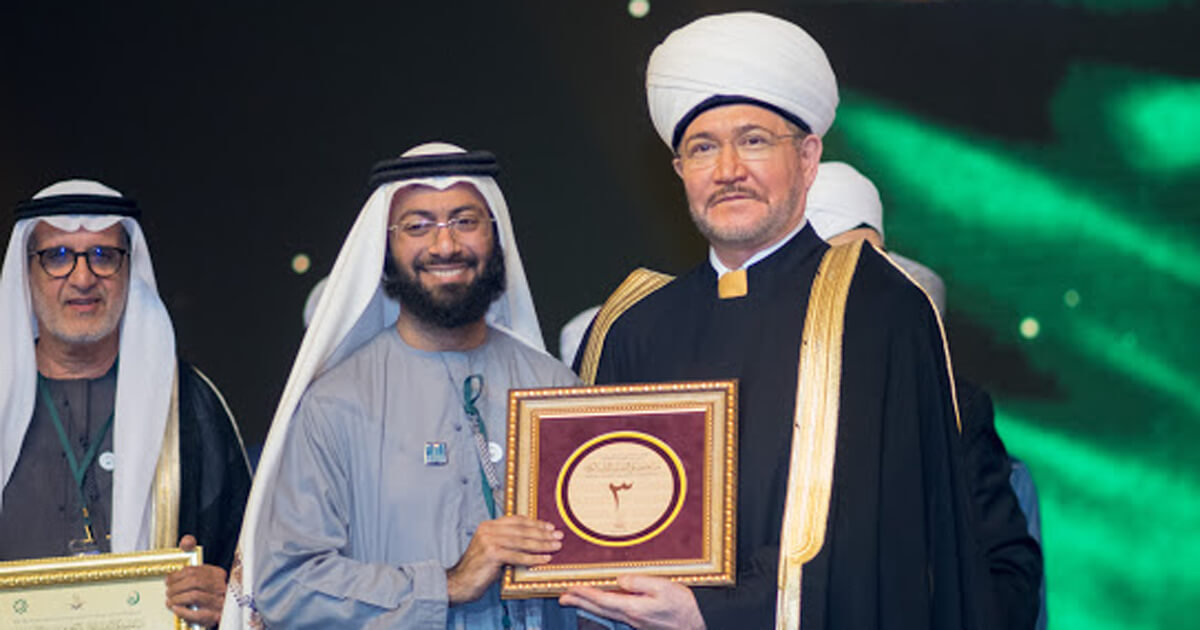 The Mufti thanked the organising committee of the Dubai International Holy Quran Award and wished them a pleasant stay in Moscow, and both sides later exchanged trophies. The delegation then paid a visit to the Grand Masjid in Moscow, and were taken in a tour around tourist sites of Moscow.